Why is feminism so important?

Restrictions on Women’s rights around the world 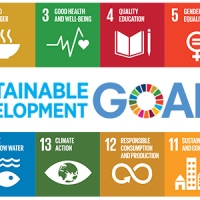 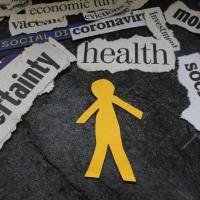 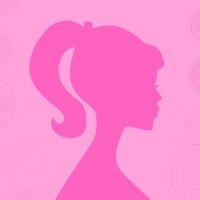 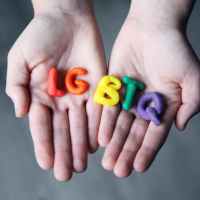 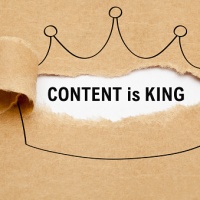